Home › 1. Transportation › Canadian ELDs: As the ELD Mandate Settles Across the U.S., Plans for E-logs Move Forward North of the Border

Canadian ELDs: As the ELD Mandate Settles Across the U.S., Plans for E-logs Move Forward North of the Border

Canada’s Council of Motor Transport Administrators will no doubt be keeping a close eye on the implementation of the U.S. ELD mandate, as it prepares to bring in its own legislation to introduce ELD devices.

The Electronic Logging Device mandate went into effect on December 18, 2017, in the U.S. On April 1, 2018, enforcement personnel will start to put Commercial Motor Vehicles (CMVs) out-of-service if they are not device compliant.

Canadian officials have already published a draft set of rules that would make ELDs a lawful requirement for drivers. The proposal seeks to implement the Canadian ELD mandate within two years. Truckers based in Canada are already obliged to use an ELD if traveling into the United States.

What are ELDs and why are they being introduced in Canada?

The ELD mandate requires paper logs to be replaced by Electronic Logging Devices (ELDs). The devices record driving time and are implemented as a tool to prevent fatigue in drivers. ELDs are also used to standardize the processes around driver hours. The aim behind the introduction is to reduce driver fatigue, prevent errors, minimize instances of logbook tampering or harassment of drivers.

The Canadian government has linked ELDs with safer roads and preventing fatigue, like the reasons supplied by the U.S. Federal Motor Carrier Safety Administration (FMCSA). It says: “Driver fatigue is recognized in Canada and internationally as a critical risk factor associated with motor vehicle crashes. Fatigue in commercial drivers is especially important given that crashes involving large trucks and buses can cause more severe injuries and more frequent fatalities than private passenger vehicle crashes.” 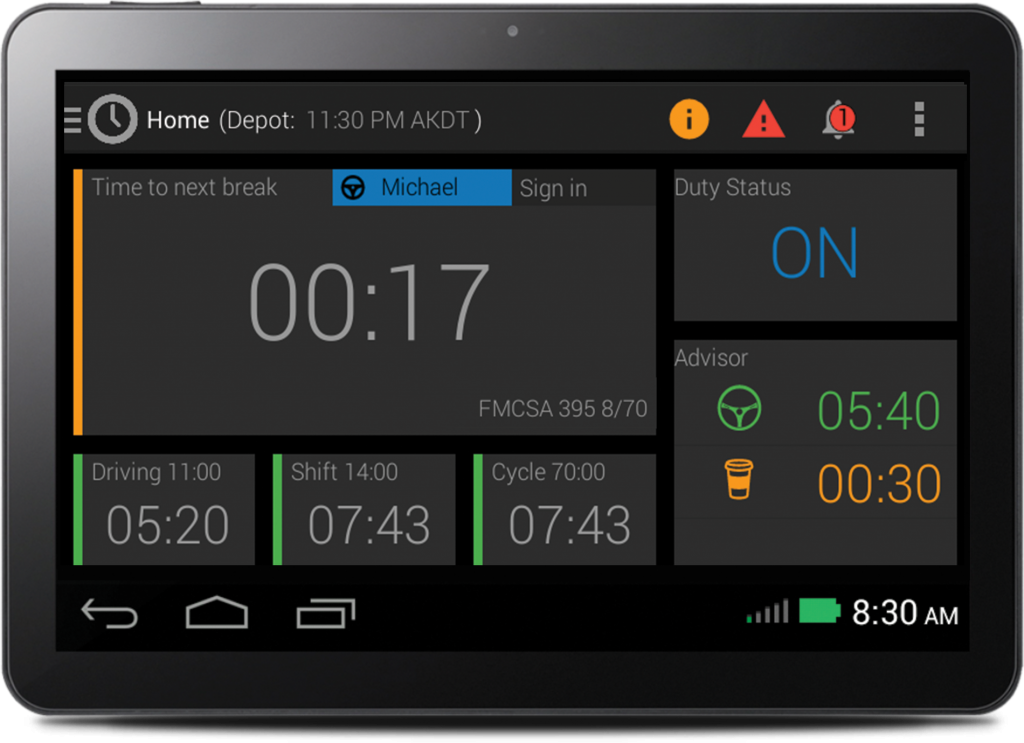 ORBCOMM’s Blue Tree system is the only ELD product with a built-in HOS Advisor for drivers to maximize hours based on their current working day/cycle.

Canadian Transport Minister Marc Garneau said, “It will make our roads safer. For a number of years, the Canadian Trucking Alliance has been pointing to research that shows a universal Electronic Logging Device mandate would have a direct and immediate impact on curbing behaviors strongly linked with higher crash rates such as driving over (their) prescribed limits of service, which leads to fatigue.”

CTA Chair, and owner and president of Orlicks Inc, Gene Orlicks, said about ELDs: “CTA knows Minister Garneau wants to see enforcement of this important safety regulation as soon as possible. During the comment period of the Canada Gazette I process, our sector will be working with all provincial stakeholders to support Minister Garneau’s safety vision.”

To learn more about the U.S. ELD rule, read our blog post: The ELD Mandate is Here: Now What?

When will Canada introduce ELDs?

The Canadian ELD Mandate is still in development and will likely be introduced in a phased way, similar to the U.S. process. The rule is currently open to a 60-day comment period and there are still plenty of details to be debated and confirmed. After that time, legislators can move forward to make it into law.

What are the differences between the U.S. and Canadian ELD mandate rule? 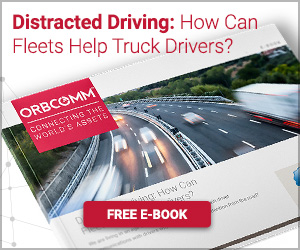 The Canadian instance of the ELD mandate will likely follow the U.S. rule. This should go a long way in ensuring cross-border regulations and enforcement are consistent. There are already 30,000 trucks per day traveling between Canada and the U.S.

There will, however, be some differences between Canadian and U.S. ELDs:

Canadian ELDs are still very much in development. However, it is expected they would be introduced by 2019. Stay tuned to the ORBCOMM blog for updates as the Canadian ELD mandate draws near.

In October 2017, ORBCOMM acquired BlueTree Systems, a world-class transportation management solution provider with the most advanced and user friendly ELD/HOS solution on the market for medium to large sized fleets. To learn more, visit www2.orbcomm.com/eld or email us at eld@orbcomm.com.