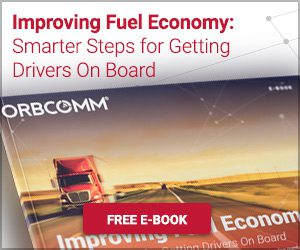 A major shake-up of Hours of Service rules is on the cards after the Federal Motor Carrier Safety Administration (FMCSA) announced its proposal to update the regulations.

The long-awaited new hours of service rules would give carriers and drivers more flexibility in their operations. Among the major changes is the ability for drivers to split the 10-hour off-duty time into two separate periods and changes to the flexibility around the 30-minute rule.

The new rules announced by the FMCSA last week aim to increase flexibility for drivers behind the wheel and reap financial rewards up to $274 million per year for motor carriers and the US economy. The trucking industry employs more than seven million people and moves 70% of domestic freight. 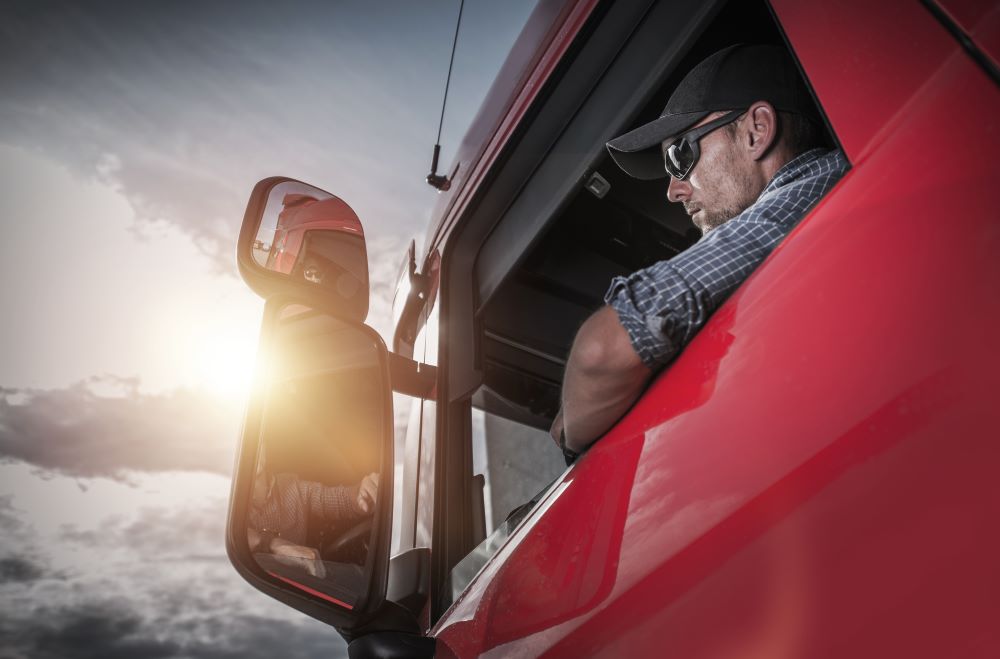 As well as flexibility, the FMCSA says there are a number of other non-quantifiable ways to increase efficiency and cost-savings within this new rule framework, such as increasing the options for drivers to respond to adverse driving conditions, and more options for drivers in the on-duty/off-duty requirement with the changes to the 30-minute break option. The agency says the flexibilities should allow drivers to mitigate against unpredictable variables like weather, traffic or detention times and to take breaks when they need rest.

The proposal will not deliver any changes to driving time, but the FMCSA says it will increase the flexibility afforded to drivers. “We listened directly to the concerns of drivers for rules that are safer and have more flexibility – and we have acted. We encourage everyone to review and comment on this proposal,” said FMCSA Administrator Ray Martinez.

The proposal has been broadly welcomed in the industry. The American Trucking Association President and CEO Chris Spear says: “Secretary Chao and Administrator Martinez are to be commended for their commitment to an open and data-driven process to update the hours-of-service rules.”

The owner-operator trucking representatives OOIDA is also supporting the proposal, Todd Spencer, President of OOIDA says: “there may not be a one-size-fits-all solution, but the proposed changes are a positive start since truckers don’t have any control over their schedules or traffic conditions.”

Posted in 1. Transportation Tagged with: FMCSA, hours of service